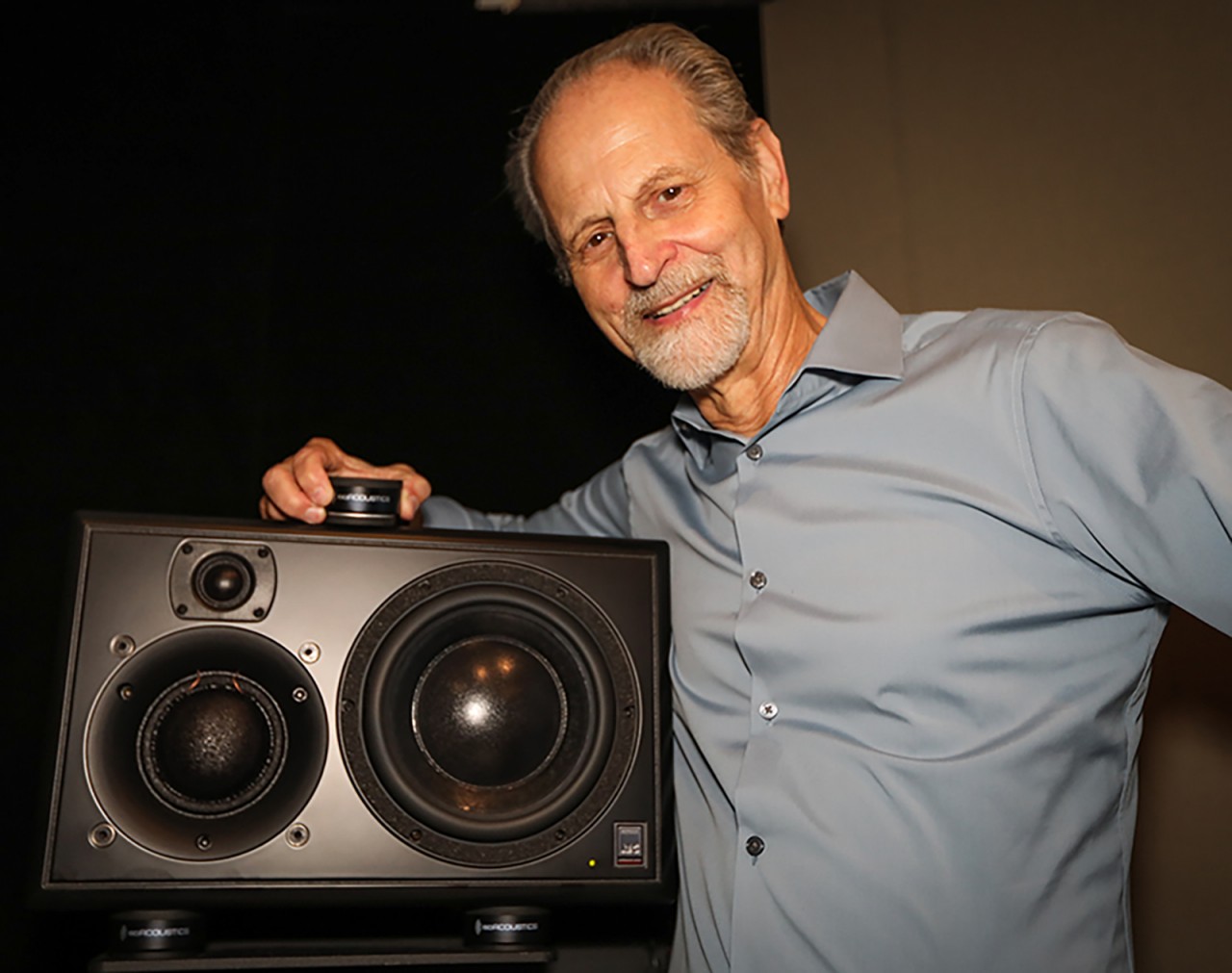 “The thing that I noticed immediately was that the imaging was quite substantially better.”

“I wanted to make sure that everything was going the way it should and was concentrating on the bottom end. When speakers are isolated correctly you should theoretically get more accurate bottom end… and that’s what I got using the ISO-PUCKS.”

“I checked very carefully a couple of weeks later when I went back to Mastering and the bottom end held up perfectly. In fact, it was probably even more accurate.”