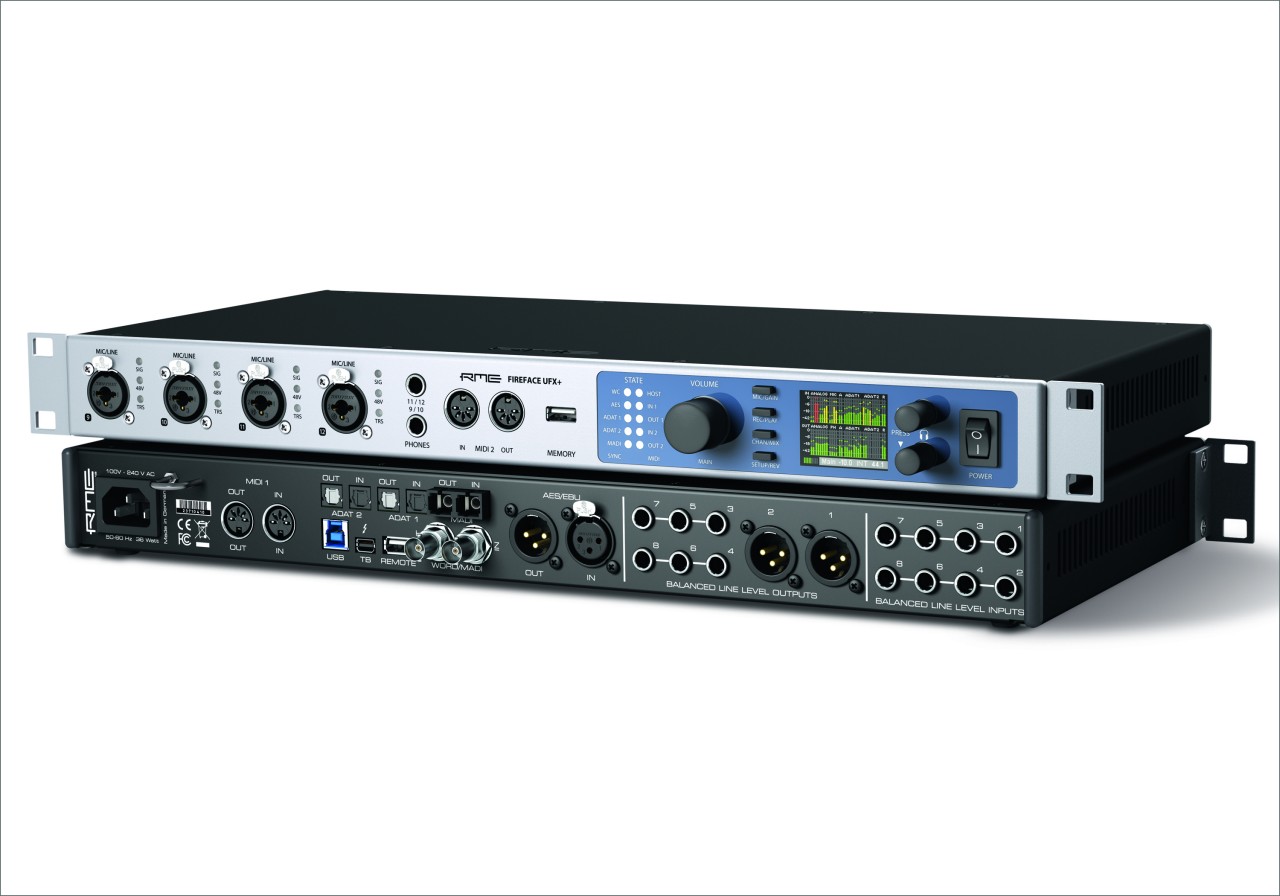 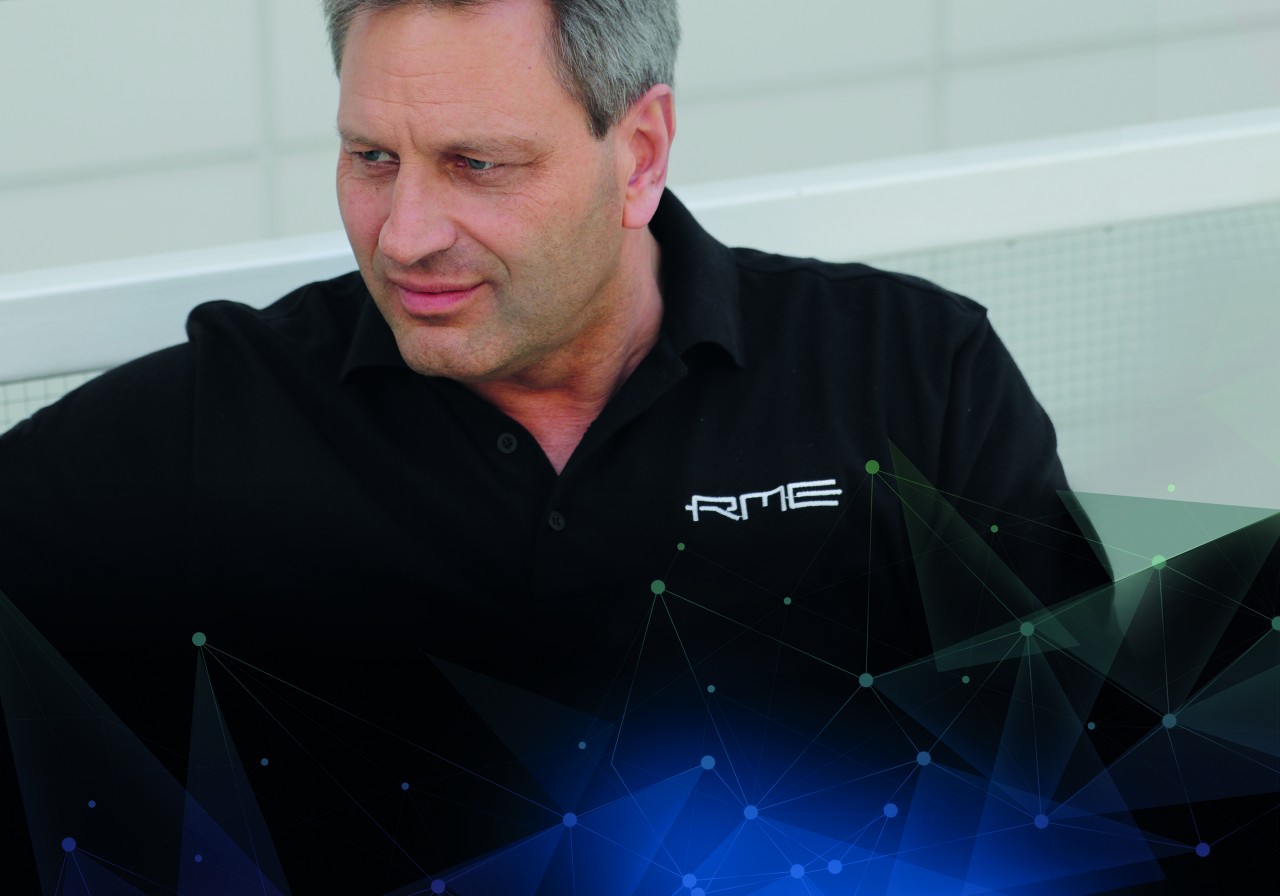 "Our current Thunderbolt driver for Mac has 48 samples more roundtrip latency than the Windows version. The reason is that Core Audio does not use hardware interrupts like ASIO, but is a software timer based approach. As a result an additional buffer on record and playback is neded, called Safety Offset.Traditionally on RME's PCI drivers this buffer has a fixed size of 24 samples, means 48 samples record plus playback, and that is exactly the added latency compared to Windows, as all the rest is identical.

Now you all have been reading the claims of interfaces achieving a roundtrip latency of less than 2 ms from several manufacturers. While this value might be impressive, everyone knows that the computer is on the edge and you don't want to work at such a setting - one or two notches up is the better choice in real-world. And then the added latency of 48 samples becomes less and less important, as it is a fixed value. Comparatively it has big impact at 32 samples buffer size, but nearly none at 128 samples buffer size.

Anyway, for the fun of it and because we felt a bit annoyed from Windows TB to be so much better at lowest buffer sizes, we changed the Safety Offset value in our driver 1.07 to 8 samples - a total of 32 samples less, and only 16 samples more than with Windows. The value is also the same at 96 kHz operation, which - at 32 samples buffer size - then results in an analog roundtrip latency of 1.3 ms. There you have it.

The thing that might kill all the fun is when your computer requires more than these 8 samples buffer to run without clicks and pops. On a quick check with the later ones from Apple 8 samples seem to be enough, but we still hesitate to release a new driver for once and all that has such low settings as fixed default."